Bath Artists’ Studios is the largest provider of studio space in Bath.

We offer a supportive environment for artists to work, teach and develop their creative practice. We host a full programme of regular classes and workshops in a range of arts practices. Our tutors are all practicing artists, some teaching from their studios and some from our Teaching Room.

The Studios were founded in 1997 by David Cobley, a painter who still has a Studio here today. The Studios were housed in an old Infants School in Widcombe. The Studios moved to their current location at The Old Malthouse in 2003, but kept the old name, Widcombe Studios. In 2009, the Studios changed their name to Bath Artists’ Studios. The Studios now has 54 studios with 62 artists working in the building. Our School Room hosts a full week of classes and workshops ranging from painting and drawing to sculpture and professional development. Many artists also teach from their studios. Our gallery and project space hosts a range of exhibitions, talks and events throughout the year.

In November 1996 Lyncombe Infants School in the Widcombe area of Bath was purchased and let on a friendly agreement between the landlord and local portrait painter David Cobley. By the beginning of April 1997 the studios were in full occupation with 27 artists in residence.  One large room was set aside for use as a school/life room and by September 1997 a full weekly programme of art classes attended by local residents and people from outside the area was in place.  Classes included life drawing, watercolour, oils, and clay modelling and were tutored/organised by local artists and are run for the benefit of both experienced artists and complete beginners. There was also a small gallery/exhibition space, which, due to lack of resources, was never fully exploited. In June 1997 the first full meeting of Widcombe Studios Association was held. It was decided to form a committee to look into ways of running the organisation. The studios became a company limited by guarantee in January 1998 and the studios from then on run by a Management Committee, currently composed of 10 studio artists, a representative from the schoolroom users and the Administrator. The premises occupied by the studios were purchased by a private developer and after some difficulties a short term lease was agreed from April 2002 until December 2003. In addition as part of the short term lease agreement the studios had to bear a 50% rent increase on the property which meant that an extra £10,000 had to be found. Studio artists bore some of this increase through increases to studio rents, and raised the rest through a series of fundraising events. A ‘Friends of Widcombe Studios’ membership scheme was started which now has over 100 members.  In conjunction with this a talks/events series was launched with talks scheduled once a month.  One of the artists also organised a ‘Bid or Buy’ exhibition which successfully raised £10,000. The studios decided to apply for charitable status and the chair of the committee elected to undertake the application.  Charitable status was granted in February 2004. In December 2003 a lease was signed on the premises at Comfortable Place and the artists moved to the new address just before Christmas.  The premises are in what was an auction room with a car body repair workshop beneath.  The landlords agreed a three month rent free period to allow time for refurbishments and construction of studio spaces.  Also the car body workshop warehouse space needed repairs to the roof.  The building now occupied is approximately 3 times the size of the previous building. During December 2006 the adjoining garages were taken on which increased the total number of studios to 49.  Widcombe Studios celebrated 10 years with a 10×10 Bid or Buy fundraiser – which raised over £8000 – funds from this and other funds which were raised will go towards securing the future of the studios.

From August 2007 onwards classes in the school room have increased with a programme that runs nearly every day of the week. The exhibition and talks programme has also grown in strength highlighting Widcombe Studios as a supporter and facilitator of contemporary art practice in the South West. The gallery has been refurbished, a new ceiling and frontage installed – making a great hireable space for studio holders, artists based in Bath and beyond. The studios remain as popular as ever supporting 54 artists, with a constant waiting list for the studios. However we are continually renewing the studios position with The Western Riverside Development on our doorstep, and our lease is in place for the next three years.

In May 2009, Widcombe Studios changed its name to Bath Artists’ Studios, in recognition of its importance as the biggest provider of work spaces for artists in the city. The name change coincided with our annual summer Open Studios event, marking a significant moment in the Studios’ history and the next stage of our development.

Bath Artists’s Studios is a Registered Charity. Full details of our charity status and the Board of Trustees can be found on the Charity Commission website.

We very much welcome donations to support our work. Donations can be made through Localgiving, which also collects GiftAid. Click the button below to make a donation now. 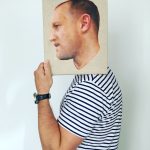 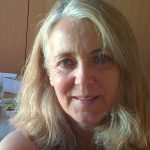 Felicity Bowers
I am an artist, printmaker and tutor. I have been a member of the studios since its foundation in 1997. Read more. 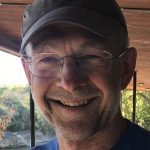 David Cobley
Founder Trustee of Bath Artists’ Studios David Cobley is a member of the Royal Society of Portrait Painters based in Read more. 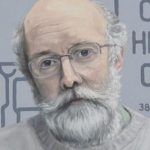 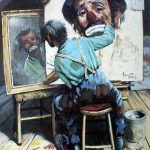 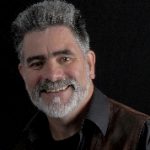 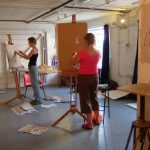 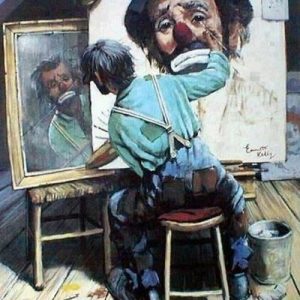 Chris Lethridge
Chris is responsible for developing BAS' programmes and resources and also our partnerships with external organisations.  Read more.

Editors notes- things to do

Formating of the trustee / staff summaries.

Formatting of the trsutee/staff pages

Text for DONATIONS.   Get LOCALGIVING activated to be of use.

Should DONATE button more prominant? eg on a call to action on all pages?